I’m going to tell you my story with psychedelics, meditation and religion and how they changed my relationship with modern society.
First of all I’m gonna give you some random information that will link up together as we go along with the story.
First of all, what happens to the brain when you take psychedelics?
Well, the default mode network is the typical way our brain works, it gives us our sense of self, makes us remember and imagine the future.
What both meditation and psychedelics do is decorrelate this network.
So high doses put as through the so called Ego-death:
We lose the language, the sense of self, who we are, what is anything that we perceive.
In lower doses it gives us a glimpse of how the brain works.
In the end we all are just an hallucination happening in a black box inside our skull, that somehow processes the data and gives it meaning.
So under psychedelics you notice how your brain takes different images to try to figure out what you have in front of you.
Your senses could be nulled or bought to absurd levels.
After a while, becoming a psychonaut, I generated a model of how this happens and got a feeling of how to control it during experiences.
If you go “down” in dimensions, you end up losing the sense of time, and have the so-called “moments of eternity”. First time I got through Ego-death, I experienced it, it was like being nothing, a dark soup of everything without any perception, with everything completely still. Like the absolute zero. When I returned to myself it seemed like hundreds of thousands of years passed by.
It makes sense with the interpretation of time as an emerging phenomenon from quantum physics and thermodynamics. You can’t have a perception of time if everything’s still. Anyways, you can also go “up” acquiring other layers of Ego, this makes you perceive reality as kind of a god that has some of your essence. But it’s difficult to describe more dimensions than space-time.
But more than all, what's strange about psychedelics is that they build another network in the brain.

My personal experience tells me that this state generates a sense of becoming oneself with the environment.
You perceive reality as continuous between yourself and others.
Thus the sense of connection.

Back to the relationship between all this stuff and modern society.
The first ever thought I had during my first trip was “society is designed to maximize suffering, with every aspect of it.”
It follows a long journey in exploration of the brain and the sense of reality.
Until one night where I preserved memories going “up”.
Suddenly I was sharing the perception of an uncountable version of myself doing different things.
That night I perceived the experience of prolonged extasis, where everything was clear.
But that kind of extasis brings with it some sadness, because you can’t ever be really alone anymore, but you’re the only one experiencing it.
That night for me it was clear that anyone can reach that state, with different ways like meditation, yoga, dancing, playing music, physical activity, and beautiful art.
It was sublime.
I want everyone to reach that state naturally, just by living a self realizing life.
But to do so, we need first to redesign society and finally make capitalism end.

Remember that in the end we are nothing more than reality hallucinating itself through some biochemistry. 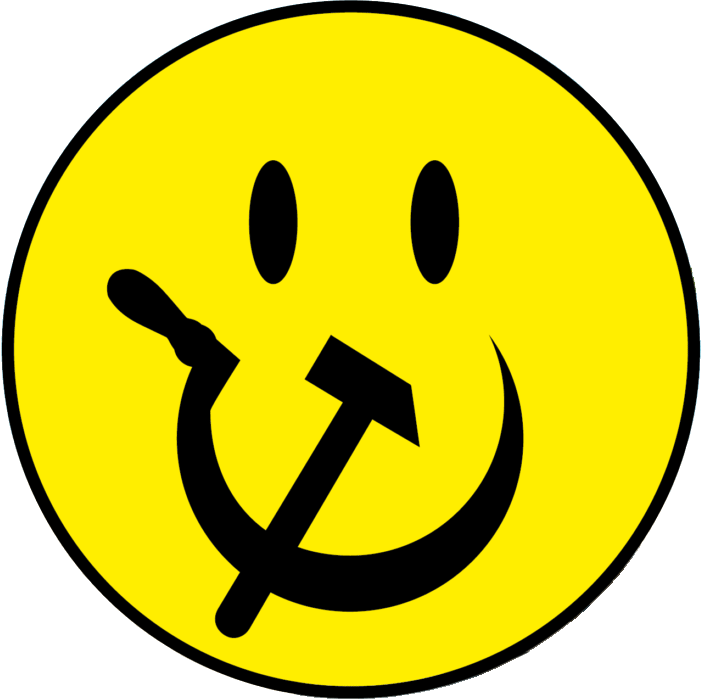